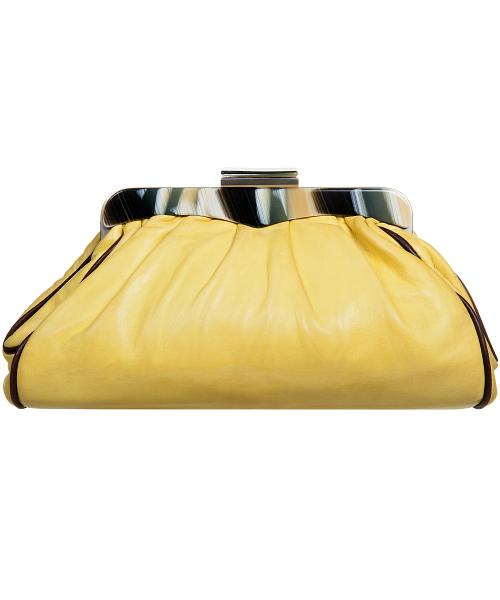 After several tries to revive Jacques Fath as an haute couture house, the Alliance Designers Group, current owner of the name Jacques Fath is now reviving the famed label as an accessories brand under the creative direction of Laurence Dumenil. Established in Paris in 1937 by Jacques Fath, the House of Fath is known equally for progressive design and the couturier’s own extravagant lifestyle.

The House of Fath was established in Paris in 1937. Often credited as the predecessor of Dior's New Look and one of the first to introduce pret-a-porter to the American market, Fath is known equally for progressive design and the couturier's own extravagant lifestyle. Shortly after Fath's untimely death in 1954, the House of Fath ceased clothing and accessory production. Today, the House of Fath lives on as a division of the Alliance Designers Group owned by Alain Dumenil. In September 2007, Laurence Dumenil was named head accessory designer at Jacques Fath, focusing her energies on the highly anticipated re-launch of the company's accessories division.