Before Addy van den Krommenacker launched his first collection in 2001, he was already known as a stylist for Dutch celebrities. The celebrities he dressed have been proclaimed best-dressed women of the Netherlands several times. 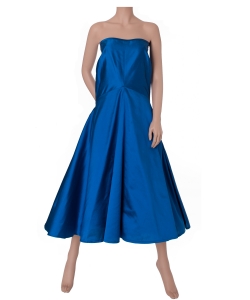