Dean and Dan Caten, twin brothers from Willowdale in Toronto, started their path in fashion at the Parson’s School of Design in New York City in 1984. Eight years later, the Canadian duo moved to Italy with their sights set on creating their brand. After collaborating with some of Italy’s most celebrated fashion houses, in 1995 the designers presented their first men’s collection under the label Dsquared2. The presentation marked the debut of Dsquared2’s runway show extravaganzas, which captured the attention of journalists and buyers from around the world.

Dsquared2’s philosophy is an edgy mix of Canadian iconography, refined Italian tailoring and playful sensuality. The collections are a seamless melding of contrasts: sporty and glamorous, laidback and extravagant, masculine and feminine, creating a distinctive concept of alternative luxury. Recently the Dsquared2 collections have gained a sophisticated edge while maintaining the sexiness embedded in the brand’s DNA. Dean and Dan Caten divide their lives between Milan and London, and the Dsquared2 collections are produced in Italy, giving rise to the brand’s motto of “Born in Canada, Living in London, Made in Italy”. 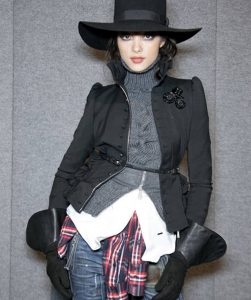 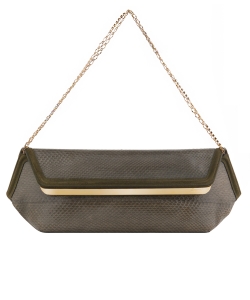 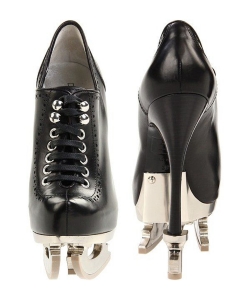