Wallflowers and shrinking violets need not apply. The Italian label, branded by the signature medusa motif and founded by the late Gianni Versace in 1978, has always epitomized over-the-top sexiness and glamour.

The design reins were taken over by Gianni's sister, Donatella, after he was murdered in Miami Beach in 1997. Donatella oversees every collection under Gianni Versace SpA’s umbrella: ready-to-wear, menswear, and the lower-priced offshoot lines. The label’s aesthetic has remained relatively consistent, although Donatella has toned down the house’s decadent party image in recent seasons. And though there’s a slightly quieter new polish to the looks, it’s still a house that’s sought after for its strippy-strappy, safety-pinned, cut-down-to-there and slit-up-to-here camera-readiness. Santos - Gianni and Donatella’s brother - was originally appointed as sole CEO but has since become chairman of the board, and the company brought in a co-executive, Gian Giacomo Ferraris, to boost profits. With an influx of accessory collections and entrepreneurial endeavors, including hotels in Australia and the construction of locations in Dubai and Macau, the Versace empire remains a profitable lifestyle brand and a household name. Ownership will continue to be a family affair, as Donatella’s daughter, Allegra, inherited 50 percent of the company from her uncle Gianni. Donatella and Santos share the remaining portion. 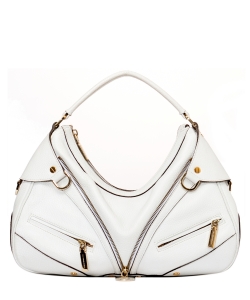 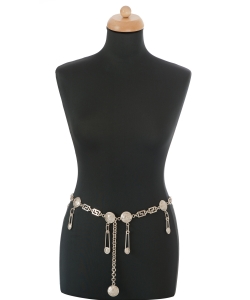 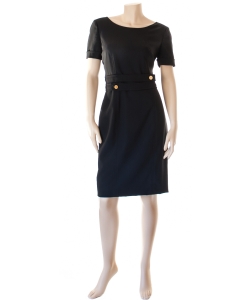 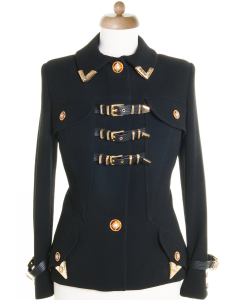 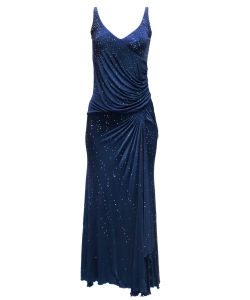 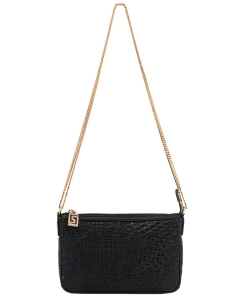 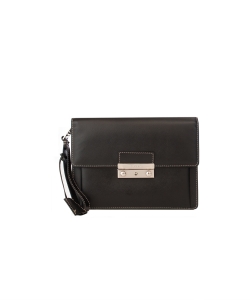 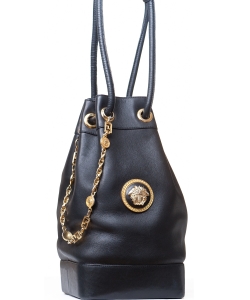 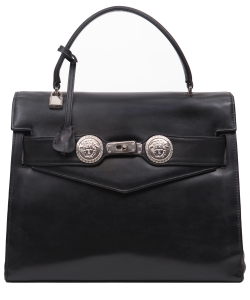