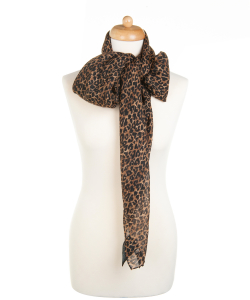 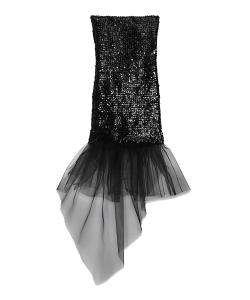 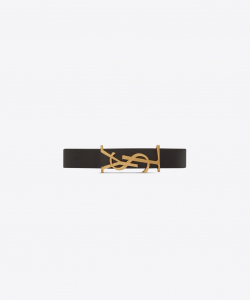 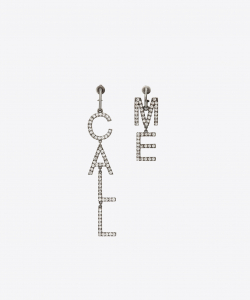 Saint Laurent Call Me Earrings In Brass And Crystal
Sold 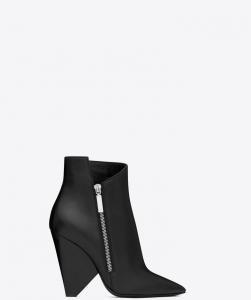 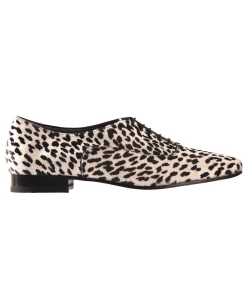