Stephan Badal a talented Haute Couture designer from Dutch origin who resides in Antwerp.
His Haute Couture is worn by a.o. Michelle Obama.

On September 5th 2002 Stephan Badal opened his own couture house. Since he has built up an international clientele, he decided to do it on a central location in Europe, namely Antwerpen. Here, he works and receives his clients in one of the nicest historical Louis XV manor-houses of the city. 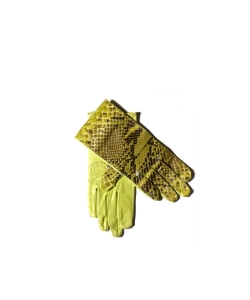