Viktor & Rolf is an Amsterdam-based fashion house. The company was founded in 1993 by designers Viktor Horsting (born 1969, Geldrop) and Rolf Snoeren (born 1969, Dongen).
Viktor Horsting and Rolf Snoeren met while studying fashion at the Arnhem Academy of Art and Design in The Netherlands. They began working together upon graduation. In 1993 they won a talent contest at the Festival International de Mode et de Photographie in Hyères, and moved to Paris in the same year.

Viktor & Rolf started making ready-to-wear clothes in 2000. In 2006, they designed clothes for the high street chain H&M.
In 2008 Italian clothing magnate Renzo Rosso bought a controlling interest in the company. 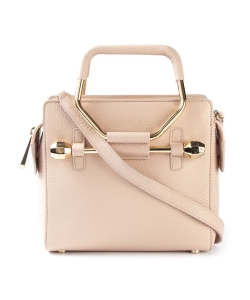 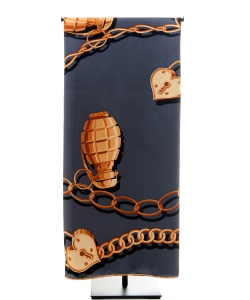