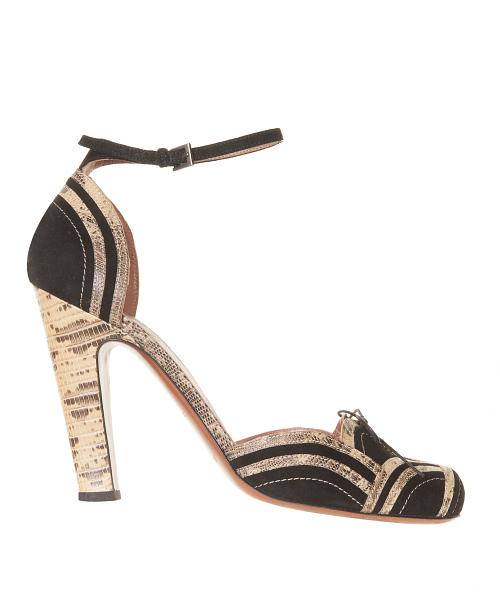 Alaïa is the brand you can trust for a stylish pair of pumps.