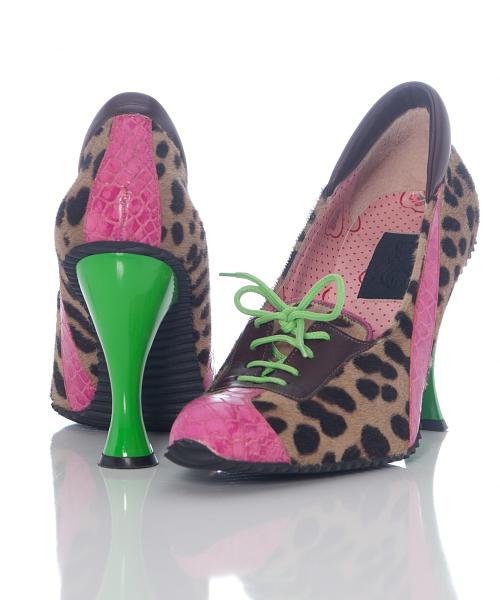 These exceptional Dolce & Gabbana pumps feature a mix of textures and vibrant colors that will give your outfit an extra kick.