André Courrèges, designer and namesake of the brand Courrèges, is perhaps the seminal French designer of the 1960s.

After studying as a civil engineer, Courrèges moved to Paris at the age of 25 and worked with the house of Cristobal Balenciaga for ten years where he trained in design before establishing his own line. Courrèges is most famous for his groundbreaking Space Age collection launched in 1964. Coming from a time when the ladylike style of Jackie Kennedy was the rigueur, Courrèges’ collection featuring metallic fabrics, miniskirts, lacquer gogo boots, and everyday trouser suits was incredibly progressive and futuristic. His geometric and sporty designs may have seemed radical at the time, but they were very much a product of the cultural milieu of the era. 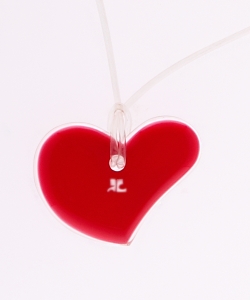 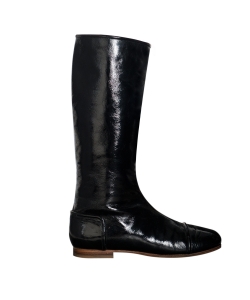 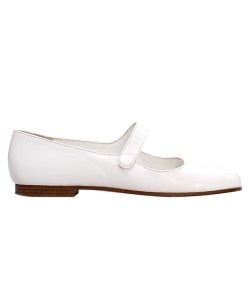 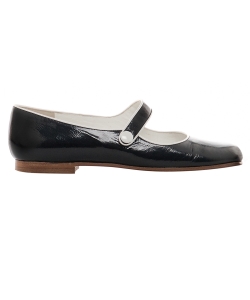