Gianfranco Ferré, labeled the “architect of fashion,” earned his title for his signature elegant designs, and structured silhouettes. His sharply tailored dresses dating from his first women’s collection in 1982, lent him a royal following - not only amongst the likes of Diana Princess of Wales or the Queen of Jordan but celebrity royalty such as Sharon Stone and Elizabeth Taylor. His work was inspired by his travels to Asia, inspiring his fusion East-meets-West signature: defined by layered collars, cuffs, and ruffles.

Gianfranco Ferré was an Italian fashion designer also known as "the architect of fashion" for his background and his original attitude toward creating fashion design.
Ferré was born on 15 August 1944 in Legnano, near Milan in Lombardy, in northern Italy, the first child of Luigi Ferré and Andrea Morosi. He attended the liceo scientifico of Legnano, and then, from 1963, studied architecture at the Politecnico di Milano in central Milan, where he graduated in 1969.

Ferré began his fashion career in 1970 by designing accessories, then worked as a raincoat designer in 1972-74. He started his own company Baila in 1974, and launched his signature collection for women in 1978. His first men's collection appeared in 1982, followed in 1986 by his first couture collection in Rome. Ferré became Stylistic Director of Christian Dior in Paris in 1989, when he was chosen by owner Bernard Arnault to replace Marc Bohan. In 1996, it was announced that Ferré would end his engagement with Dior with the Spring 1997 collection for the label.

His own label is more relaxed and pared-down than Dior. Sophisticated white shirts have become the symbol of his personal signature in fashion design. 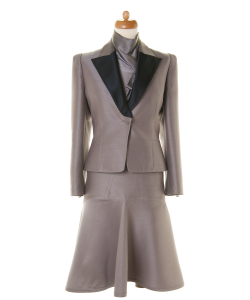 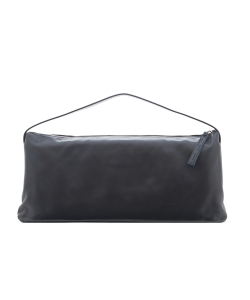 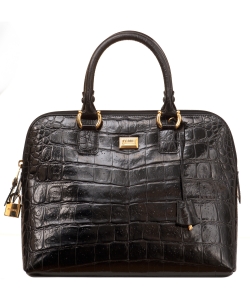 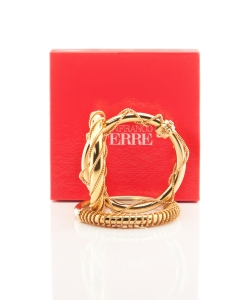