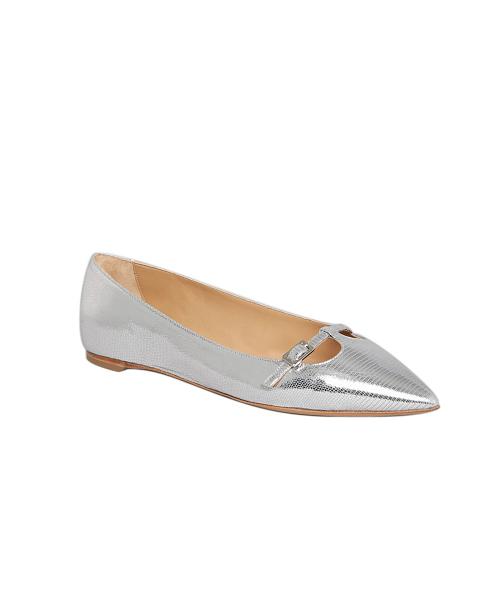 Update to the iconic Ferragamo 'Audrey'!