Fontaine’s mother is of Brazilian descent, and father is of French-German descent.

Fontaine, a self-taught fashion designer, met husband Ari Zlotkin in Paris, who is currently President of Anne Fontaine (the company). Fontaine lives in Honfleur with her husband and three children.

Fontaine has been the recipient of several awards, including the French National Order of Merit (French: Ordre national du Mérite) and received the award of l’élan de Mode in 2006 (French Federation of Fashion)

In 2011, Fontaine created the New York-based Anne Fontaine Foundation, to support the protection of endangered forests and promote reforestation. The Foundation’s projects are focused on the Brazilian Atlantic forest, also known as the Mata Atlântica. 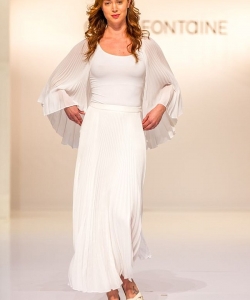 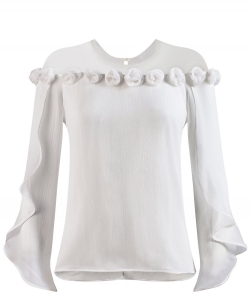 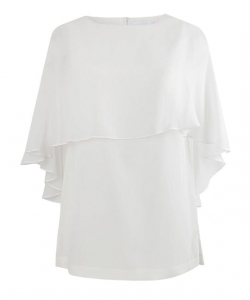