Born in Paris in 1907, Roger Vivier created shoes like sculptures. Accredited with developing the modern stiletto in 1954, Roger Vivier designed shoes for Dior in the 50s and 60s before making his iconic pilgrim pumps which were worn by Catherine Deneuve in the film "Belle de Jour".

Vivier has been called the "Fragonard of the shoe" and his shoes "the Fabergé of Footwear" by numbers of critics. He designed extravagant richly-decorated shoes that he described as sculptures. He is credited with the design of the first stiletto heel in 1954. Stiletto heels, the very thin high heel, were certainly around in the late 19th century as numerous fetish drawings attest, but Vivier is known for reviving and developing this opulent style by using a thin rod of steel.

Ava Gardner, Gloria Guinness and The Beatles were all Vivier customers, and he designed the shoes for Queen Elizabeth II for her coronation in 1953. The designers bejeweled designs have earned him a place in fashion history as his creations continue to fill the wardrobes of some of the world's most glamorous women. 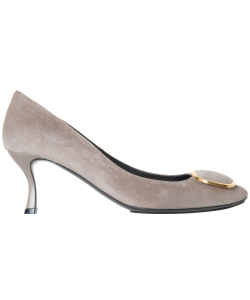 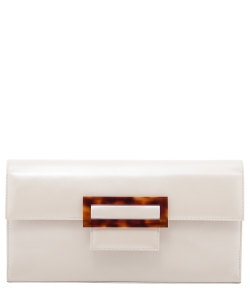 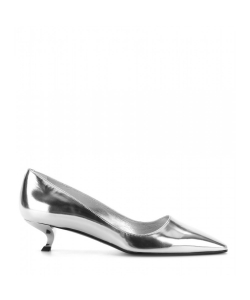